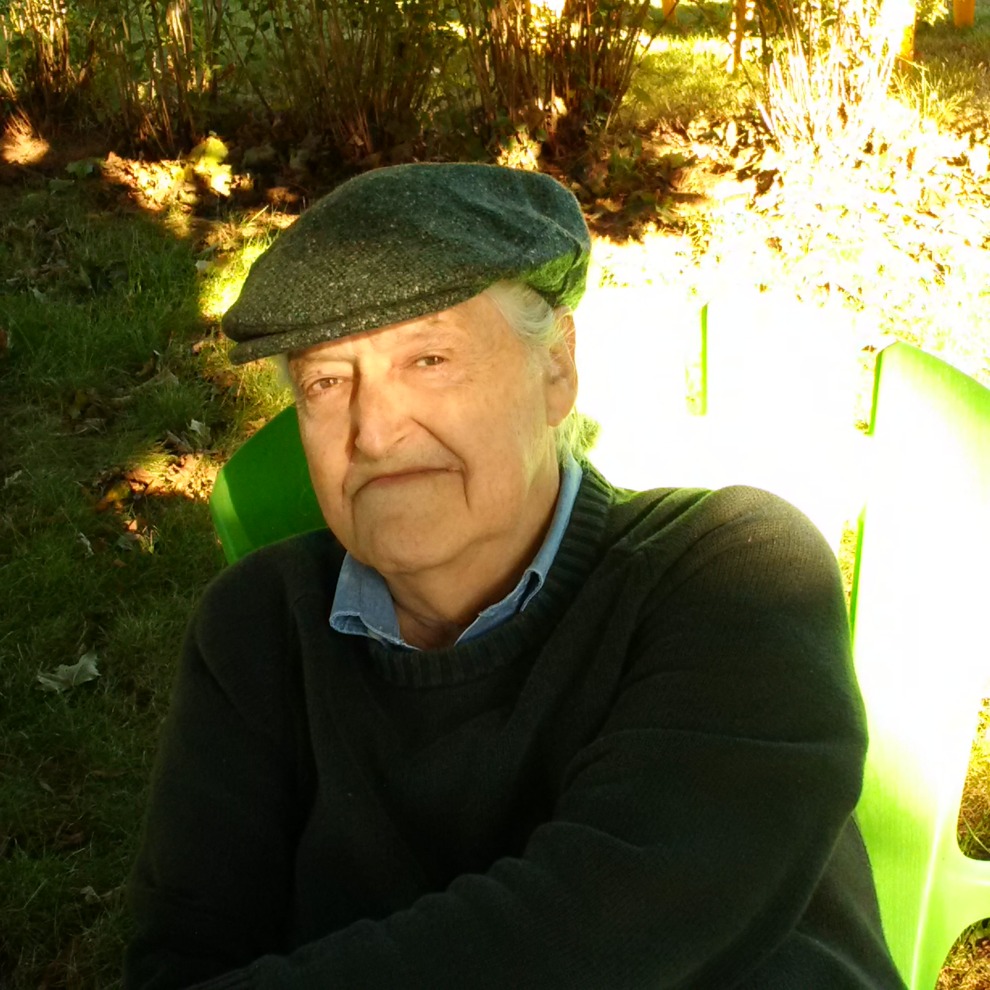 Notes Toward
A Tentative CV

A native of Back Bay, a fishing village on the Bay of Fundy in New Brunswick, I attended UNB as a Beaverbrook Scholar with ambitions to become a physicist.

The authors whom I studied most at university were T. S. Eliot and James Joyce.  I have retained, as well, an admiration for John Keats that dates from high school.

I was member of the first creative writing workshop taught by Kent Thompson in what used to be the Ice House in the shadow of the Old Arts Building.

While I was working on my Master’s thesis at Memorial University of Newfoundland, Professor David Pitt made me aware of the literary theories of Northrop Frye, and I have felt indebted to him ever since – to Frye as well, of course, whose lectures I attended whenever I could.

In the 1970s I helped to found the literary journal Matrix in the Eastern Townships of Québec.  My first poetry reading happened in North Hatley, along with D. G. Jones and others.

My creative writing focuses on images that aspire to envision the nature of reality.  My poems have appeared in many literary journals, such as Alphabet, The Fiddlehead, The Antigonish Review, and The Malahat Review, and in several anthologies, including I Found It at the Movies, an anthology of poems on the cinema.

In the autumn of 2018 I wrote a twenty-five poem suite called The Poet Orpheus, an original, substantial, and fully imagined portrit of the career of the archetypal poet Orpheus.

I  have also published two critical studies of the poet Alden Nowlan – Poet’s Progress in 1978 and Alden Nowlan and His Works in 1990 – based on teaching both his poems and his stories in Canadian literature classes and on knowing him as a friend from 1972 until his death in 1983.

In the spring of 2018 I selected and edited the poems for The Essential Kay Smith, published by Porcupine’s Quill Press in the fall of 2019.

I have taught at various institutions of higher education, including UNB in Saint John, John Abbott College in Montreal, York University in Toronto, the University of  Alberta in Edmonton, and UBC in beautiful Vancouver.  I now reside in Saint John, New Brunswick with my wife Patricia.